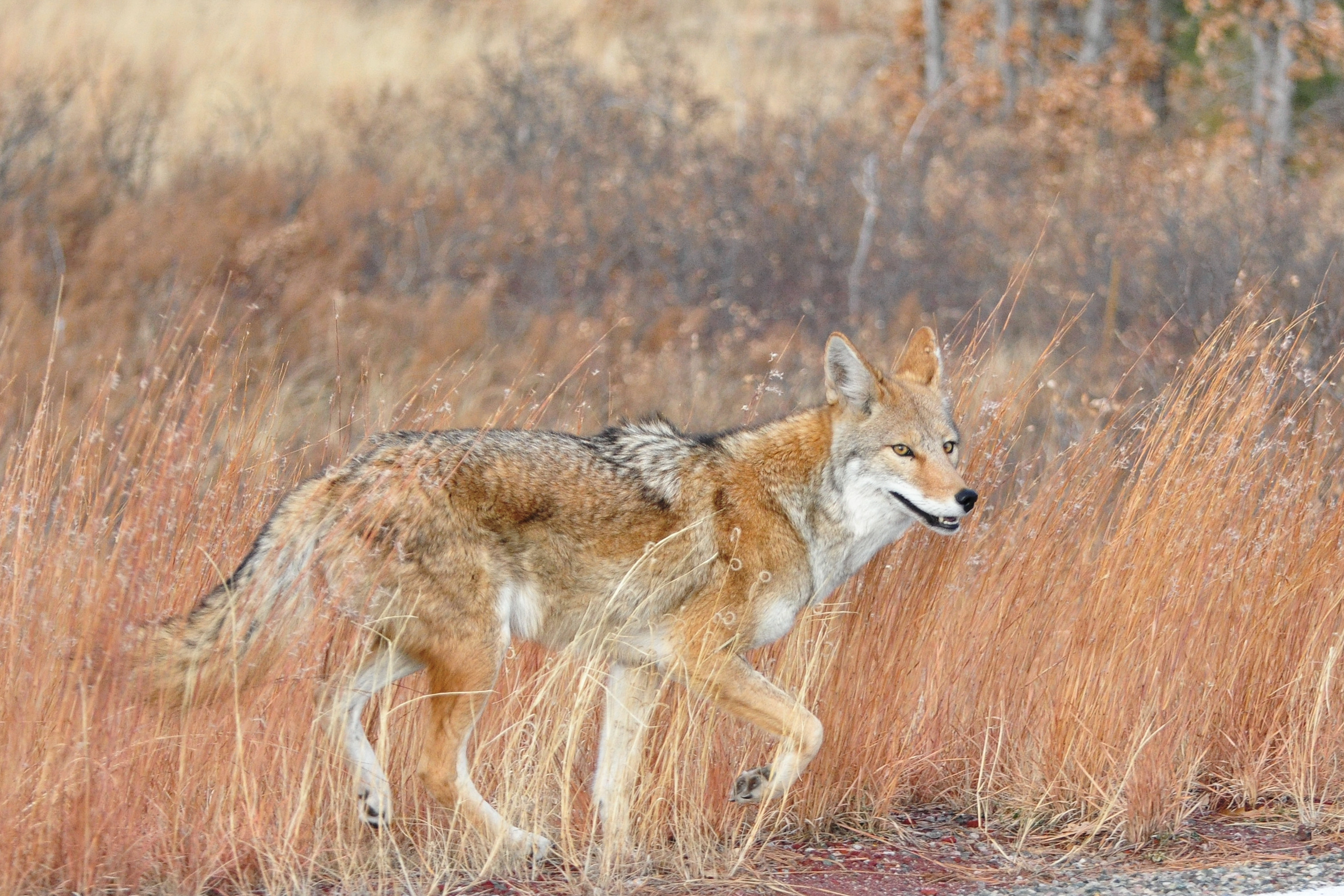 Recently, Scott McLeod called attention to Mike Wesch’s post about “anti-teaching,” which stirred up some discussion. The objections in the discussion centered around the term itself: “anti-teaching.” Most seemed to agree with Wesch’s basic ideas, but didn’t like the implications of that label.

Before that, Wesch offers a disclaimer:

Disclaimer: Before I go much further in my description of “anti-teaching” I might say that I do not recommend it for everybody, nor do I think anti-teaching is necessarily superior to teaching. Both must co-exist, for together they are greater than the sum of their parts. If you are a “teacher” please do not take offense to my anti-teaching philosophy. All I am attempting to provide is a necessary companion to traditional teaching. (emphasis added) Savage Minds: Notes and Queries in Anthropology — A Group Blog » a brief philosophy of “anti-teaching”

Nevertheless, the label seems a bit too much for many to handle. All of this got me thinking about coyote teaching, an approach that I first encountered through my studies of Navajo culture and my time spent working on the reservation. Perhaps it will prove a more helpful label (and possibly more expansive).

Coyote teaching is cousin to the Socratic method, but has broader application and is less focused, ordered, or systematic.

From the Corner of Your Eye

For any who aren’t familiar, coyote is a trickster figure for many Southwestern cultures. Appropriately, defining what a “trickster figure” is in any compact yet comprehensive way is fairly impossible. Instead, I’ll point to a few characteristics appropriate to this post and reference some other works if you’re interested. 1Suggested reading: Trickster: American Indian Myth – Paul Radin; Trickster Makes This World – Lewis Hyde; Giving Birth to Thunder, ...continue

You Can’t Get There from Here

One of the most important aspects of coyote teaching is the principle of disruption. If a coyote teacher isn’t disturbing you or making you question your accepted beliefs and methods for doing things, then s/he’s failing. This is one reason why coyote teachers are more concerned with questions than with answers. The hope is that you will become disturbed enough to seek your own answers, and coyotes know the road (i.e. process) is more important than the destination (i.e. answers). After all, wherever you think you’re going might not be there when you arrive. 2I always received very specific directions from traditional Dine` on the reservation, with precise mileage: “go about 1.6 miles ...continue

Disruption is also about chaos. Coyote, whom Radin calls “an inchoate being of undetermined proportions,” exists in and from chaos (or pure potential, if you’re an optimist). The chaos created by disruption allows for new connections, which educators call “learning” and “creativity.” Chaos is hard for most teachers to handle, though, and does require balance (see “Coyote is Dangerous” below).

Finally, disruption is about multiple approaches. In most trickster stories, coyote is seeking food, prestige, or sex. His own incompetence and/or transgressions are often his greatest obstacles, but this doesn’t stop his persistence. If he fails on one approach, he’ll try another. Usually, the more outrageous the approach, the better. 3Howard Gardner has had much to say about multiple approaches to learning in Multiple Intelligences, Creating Minds, The Disciplined Mind, ...continue

The coyote approach to teaching relies heavily, then, on the principle of discomfort. Nothing is more discomforting than difficult, important questions. Coyote teachers either ask or help students to discover such questions, and then push them to seek their own answers … perhaps leaving some crumbs down a few helpful trails, but never providing solutions.

When a student strays into dangerous territory, coyote teachers let them get into trouble and find their own way out (coyotes are not shepherds). When a student slows down or tries to quit, coyote teachers push and compel, using whatever methods are most likely to get a rise out of the student. (Think of Rafiki in The Lion King: “It means you are a baboon … and I am not.”)

Tricksters are understood to be powerful creative forces, and creativity is both necessary and dangerous. It is the trickster figure who brings fire to the people, but also death. The secret to the trickster’s creative ability lies in his ability to disrupt. By disturbing the norm, by introducing chaos, by raising the difficult questions, by seeking outrageous alternate approaches, new understanding can emerge, new connections can be made. In order to do this, though, old methods are sometimes destroyed.

The need for creativity in education is becoming more and more evident–and I don’t exclusively mean “the arts.” Creativity is a component in all learning, in all disciplines. It’s the disruptive, propelling force of evolution and invention. It’s the power and destruction of fire. It’s what is too often missing from the classroom. 4Ken Robinson addresses this in Out of Our Minds: Learning to be Creative. I would also recommend Eric Jensen’s writings, ...continue

Having argued in quasi-poetic, coyote fashion for the value of coyote teaching, I would end by paraphrasing Wesch’s disclaimer: we need a variety of approaches to teaching, and coyote teaching ain’t for everyone. Students need shepherds and coyotes. And native cultures will tell you that anyone who follows coyote’s path risks great danger … there’s a price to pay for coyote’s immortal, creative power. Indeed, coyote stories are only told in winter, when the powers have withdrawn into the earth. (It’s a cold February day here, so I think I’m safe.)

As I’ve argued before, it’s about balance. We must build on and develop what we have, but we must also welcome the disruptive and creative powers. Teachers need to lead like shepherds sometimes, but at others need to unsettle … like coyotes.

Students need exposure to both approaches. Luckily, as microcosms of the universe, it is within the capacity of each of us to act as both–for those who need it, playing the shepherd, or–when the time is right and the air is cold–the trickster.